The Heart of The City or The Suburbs: Where Can I Get the Most Bang for My Buck? 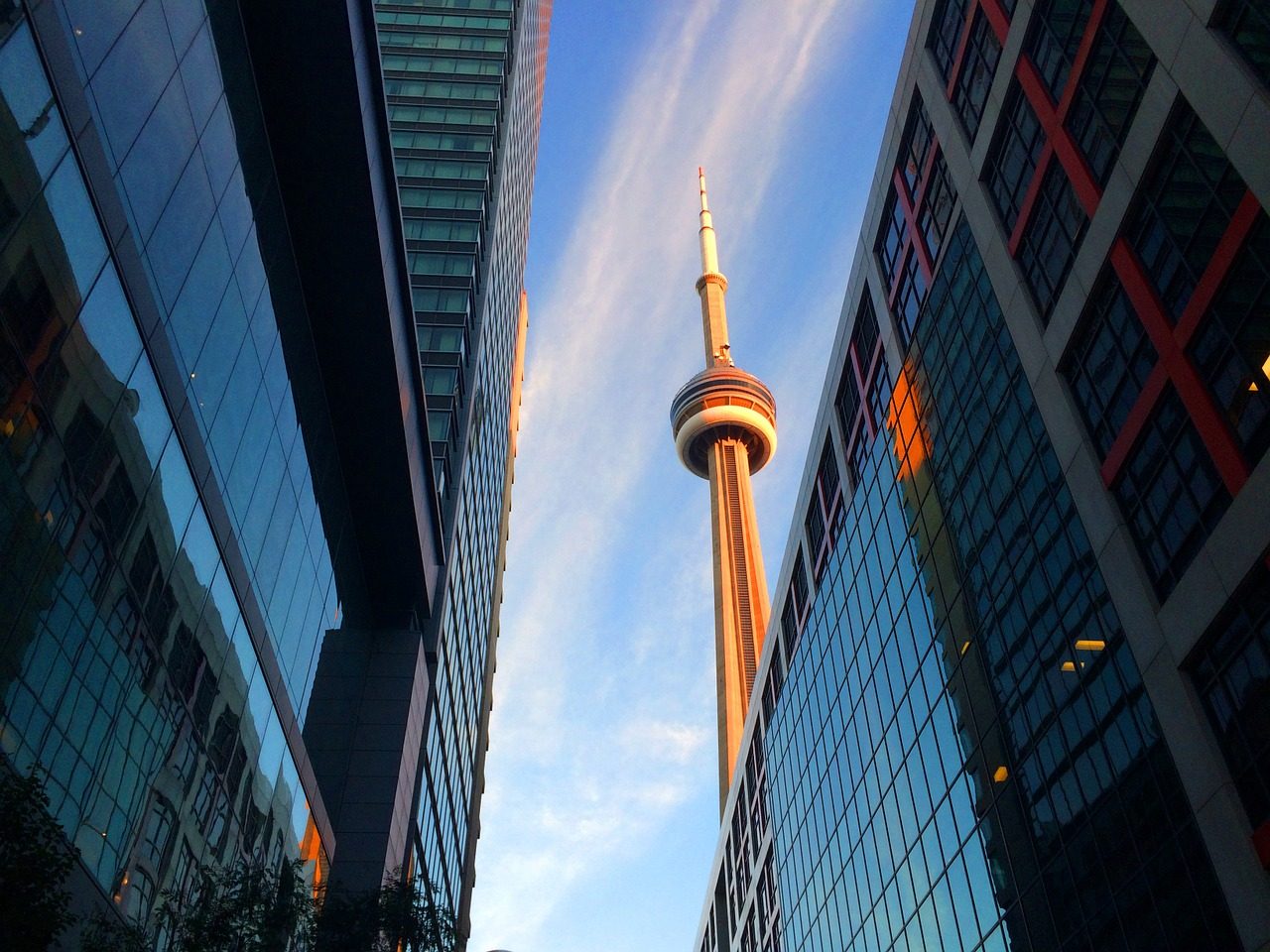 For those who want to embark on the journey that is condo management, there are a plethora of factors that they must consider before sealing the deal on a property. Size, functionality, amenities, and demographics are amongst some of the key components that one thinks of when considering where to invest. Another major factor that can drastically shift one’s profit margins is the location. For many, location is their determining factor for considering a living space. Some want to be as close to the downtown core as possible whilst others prefer the outskirts. In order to determine what type of property best suits your investment needs, it’s imperative to understand what people are looking for (or WHERE people are looking).

What is the cost of living in Toronto?

It comes with no surprise that the cost of living in Toronto has significantly increased in the past year, however, with good reason. Toronto is home to a lively downtown core; packed with malls, concert halls, places to get nearly any type of food, fitness facilities – the list goes on. The average cost of renting a condo currently hovers around $1,700 per month respectively. Whilst condos in the heart of the city boast a hefty price tag, having such a surplus of amenities within a small radius can aid in cutting costs elsewhere. Many Toronto residents utilize public transportation or simply walk due to how close many establishments are. This means their monthly transportation costs are subjected to the price of a public transit pass at best; no car payments, vehicle insurance, or gas costs.

Why do people choose to reside in Toronto?

Toronto is constantly growing and expanding. New restaurants pop up seemingly daily, new jobs are created regularly, amenities are substantial. Living in Toronto gives someone a front seat ticket to convenience. People flock to the city for many reasons, but location seems to be the grand contender. With all the aforementioned amenities and a transit system throughout, it’s a great place for those who enjoy being at the forefront.

Why manage a condominium in Toronto?

With the exponential growth Toronto continues to face, more and more people are intrigued by the thought of living in the city. Due to this, the demand is high and people will jump at the opportunity to reside in a condo in one of the most thriving cities. The condominium market continues to grow at a moderate pace; in 2018, prices were up 12% when compared to the previous years. Good news for future tenants and property managers alike, the increase is still expected, however, outlooks predict it will do so at a more moderate rate; 5 to 8 percent growth in 2019. This makes it more plausible for consumers to afford condos, ergo, better potential for property managers to easily find potential tenants.

With an influx in amenities throughout the city, condos in Toronto seem to sell themselves with many desiring to just live as close to the heart of the city as possible. This makes the process of finding potential clients significantly easier as most are already sold on location. Albeit, as desirable as the downtown core is, some prefer to live in the outskirts for several viable reasons.

What is the cost of living on the outskirts of Toronto?

Toronto boasts the highest cost of living when compared to surrounding towns and cities mainly due to the convenience of having so many amenities within walking distance. Cities and towns surrounding Toronto typically have convenient amenities, however, the distance may be greater. Popular surrounding cities/ include:

Whilst some cities possess rent prices similar to Toronto, others are drastically lower; enticing for those who don’t want to spend a large portion of their income on the cost of residence.

Why do people choose to reside on the outskirts of Toronto?

The most obvious reason people decide to reside in municipalities surrounding Toronto is cost. The further away from the city, the cheaper the cost of living, ergo, many people are willing to sacrifice the convenience of having everything at their doorstep in return for lower rent/lease payments per month. New families, students, and new residents to Canada typically benefit from the drop in cost compared to Toronto.

For others, the hustle and bustle of the city just isn’t their desire. Some prefer a quieter place to live where the sounds of the city aren’t so prevalent throughout. Small families typically look to reside on the outskirts and flock towards more of a suburban landscape as opposed to the busy business-centric city.

Why manage a condominium on the outskirts of Toronto?

Condominiums aren’t as prevalent in surrounding cities/towns as they are in Toronto, however, new developments are desired by many. Condos boast a sense of luxury and often contain amenities such as a home, amenity room, recreational room, pool, etc (depending on the condominium) and if one can score a better price on a fully functional living space, they will do so. A lot of surrounding cities are developing whilst costs remain lower than those of Toronto. Markham, for example, has become a tech-centric city with a plethora of jobs for those in the tech fields ergo they will migrate to a place best suited for their needs.

Small families, students, newcomers to Canada alike also enjoy the lower costs of living on the outskirts of the city whilst still basking in the luxurious feel of living in a condominium. Many people demographics are a 25-30 minute drive from Downtown Toronto; giving potential tenants the feeling of being close without being right in the heart of the city. Cities on the outskirts continue to see new developments and growth with more and more people noticing. As these cities continue to grow, more and more people sway towards them.

Both the heart of Toronto and the surrounding municipalities are home to great property investment opportunities; some boasting location whilst others boast a smaller price tag. When it comes to deciding where you would like to invest, it’s best to think about your long-term goals and needs.

Not sure where you want to invest in property? Or perhaps, you are looking to optimize your current property? Whatever the case may be, we can help! Contact us today!

About author: Admin
Prev
Next