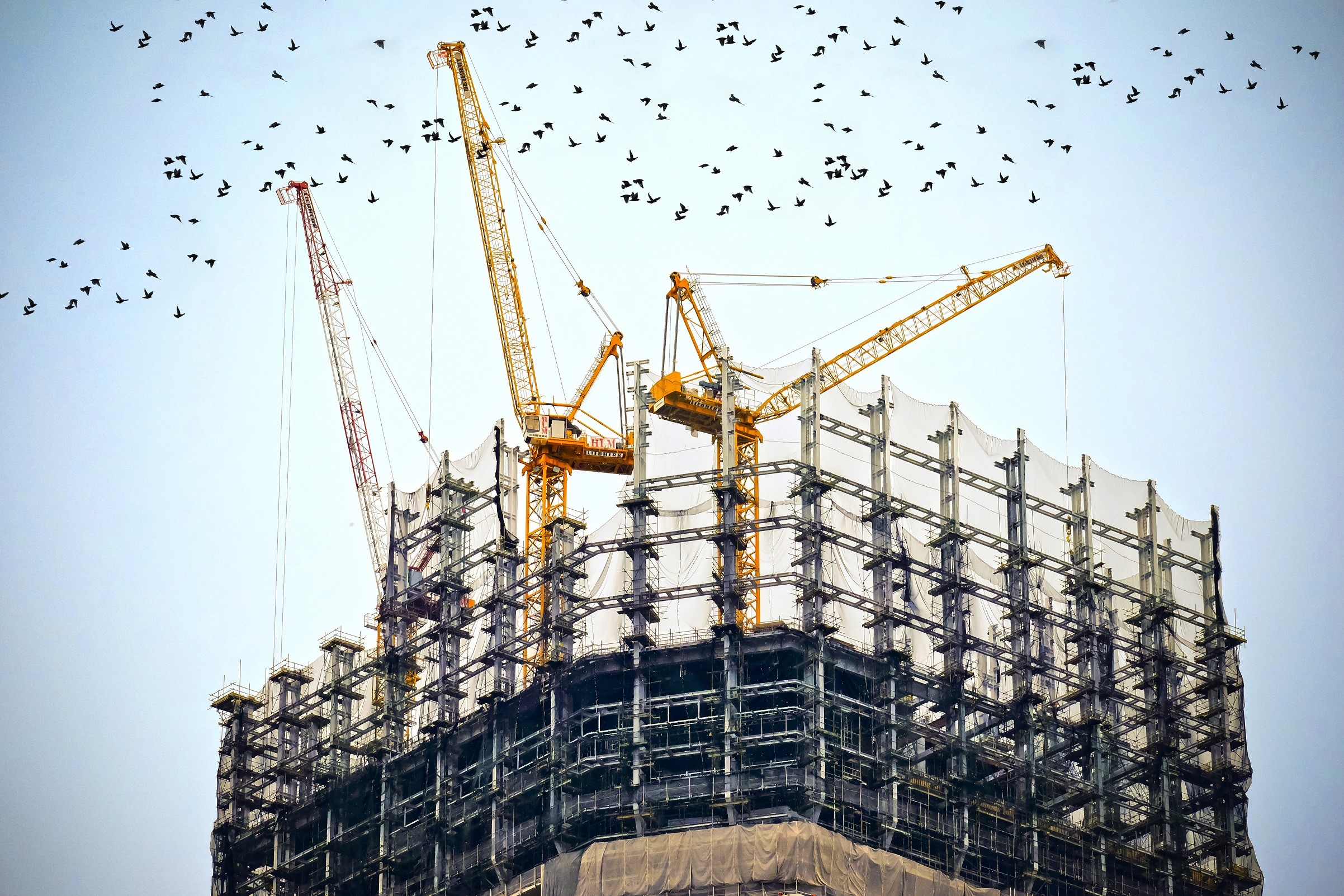 Let’s begin with the understanding that the condominium industry is the same as any other – the vendor wants to charge the maximum possible for their product, and the buyer wants to get the best product they can for the lowest price possible. The vendor and buyer will then enter into negotiations and reach a mutually agreeable deal.

..while developers have lots of experience selling condos, buyers should invest the time to educate themselves and understand what they’re buying and at what price.

The thing is, while developers have lots of experience selling condos, buyers often don’t invest the time to educate themselves and understand what they’re buying and at what price. Let’s take a look at the details and talk about some things to watch out for.

Make sure the agreement is what you think it is, and get it in writing. It’s okay to ask for written confirmation of anything that the salesperson promises. Take pictures of any samples that may be on display at the sales office. Read the sales agreement thoroughly to make sure it matches what your understanding of the purchase is. We’ve seen sales agreements revealing that a unit is on a much lower floor of a building than had been agreed upon (resulting in a lower resale value).
Understand your rights and procedures regarding construction delays. Occupancy isn’t always later than expected, but it can be. Developers don’t always have control over this – there’s lots of reasons why construction could face delays; from trade union strikes to the weather. Examine the purchase and sale agreement to find out how long the occupancy date can be delayed without penalty, as you may have to pay to live elsewhere for longer than you think.

Having trouble understanding the Sales Agreement? Contact us and we will help!

There are a number of ways that condo fees (the technical term is “common element fees”) for a building can surprise first time buyers.

..is the developer paying for complimentary concierge service for the first year? If so, expect much higher common element fees in the second year when the cost is added to the budget

Here’s the questions you should be asking:

Condominiums are an excellent form of ownership, and can be an excellent investment, but as with everything else it’s critical that you do your homework and buy smart! There’s nothing worse than buyers remorse. Ask the questions, invest the time in learning how things work, and you may find yourself looking back on one of the best decisions you ever made.